Nana Ama McBrown breaks silence on why she left Utv

In her strenuous attempt to douse rumors that she had given birth to twins which was fueled by her absence from the United Showbiz show, a displeased Nana Ama McBrown affirmed she has only one child – Baby Maxin.

While she insisted that she had not been sacked, the television personality refused to disclose the rationale behind her prolonged absence but served indication of a comeback.

The United Showbiz host has been off the screens since the beginning of the year without any explanation triggering speculations she has been sacked while others surmised it was due to childbirth.

“I’m not pregnant, neither have I given birth to twins. I wish. I’ve not given birth, I’m not pregnant, I’ve not been sacked. Be very careful. all those channels that have been spreading lies, enough is enough. I wouldn’t have responded but for my loved ones who bombard me with calls asking if the rumors are true,” McBrown said in a video she shared on her YouTube channel.

She has also cautioned the general public to desist from transaction business with people in her name, stressing that they are fraudsters. 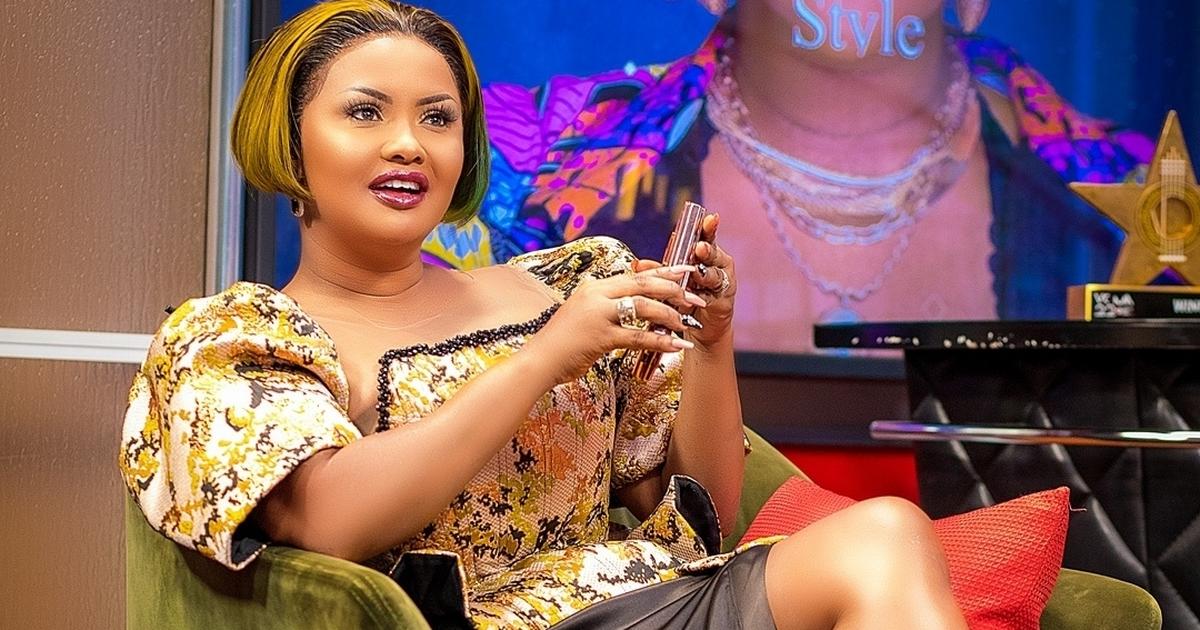 The Best Car Insurance Companies in 2022
2 weeks ago

The Best Car Insurance Companies in 2022